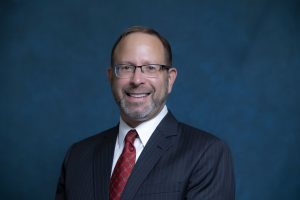 Mordechai Cohen is Associate Dean and Professor of Bible at the Bernard Revel Graduate School of Jewish Studies, and Director of the Chinese-Jewish Conversation at Yeshiva University. Cohen has published five volumes on Jewish Bible interpretation in its Muslim and Christian contexts. Over the past four years, he has been teaching in China and exploring the dynamics of Chinese commentary on the classical Confucian texts—and parallels to developments in scriptural interpretation. This led to the establishment of the Chinese-Jewish conversation, which investigates these two traditions comparatively on topics ranging from archaeology, history and philosophy to environmental protection. See the link below.

END_OF_DOCUMENT_TOKEN_TO_BE_REPLACED 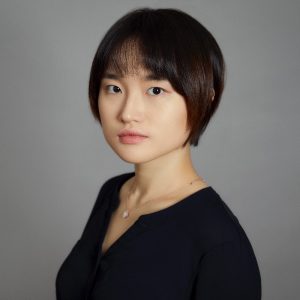 Borong Zhang is a research and administrative assistant for the Practice of Commentary. She is a Master’s degree candidate in East Asian Studies specializing in classical Chinese philosophy. Her interests are in classical Chinese philosophy, epistemology, and hermeneutics in the Confucian tradition. Her Master’s thesis centres on the epistemology of two classics from two prominent schools in early China, Mozi and Xunzi, and seeks to fill a gap in the existing discussion by going beyond the social elites and inquiring into the epistemic status of the uneducated population.