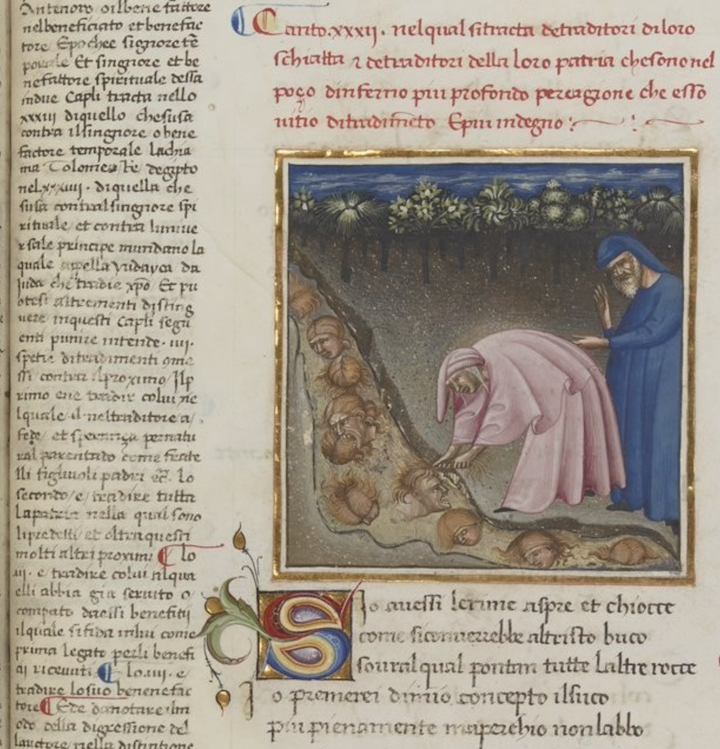 We are proud to announce a new five-year SSHRC Insight Grant project on the topic of “Practices of Commentary” centred at the University of Toronto (2020–2025).

The project seeks to develop a global perspective on practices of commentary, de-siloing regionally focused work while simultaneously offering fine-grained and nuanced accounts of the function of commentary in cultures and communities of the premodern world. This project thus has a global scope, bringing together both senior and junior scholars with expertise in various European, Near Eastern, and South and East Asian traditions to debate the theory and practice of commenting and commentary in humanistic studies today.

This project grew out of a Reading Group hosted at the Jackman Humanities Institute, begun in 2017. Led by Professors Walid Saleh (Near and Middle Eastern Civilizations), Amanda Goodman (Study of Religion), Jeannie Miller (Near and Middle Eastern Civilizations), and Markus Stock (Germanic Languages and Literatures), and with the active participation and support of our colleagues Suzanne Akbari (Institute for Advanced Study, Princeton) and Christina Lechtermann (Goethe Universität Frankfurt), the project unites participants from many further humanities departments at the University of Toronto, including Classics, English, Philosophy, and the Centre for Medieval Studies. It also brings together world-leading scholars from Carleton University, McMaster University, the Bernard Revel Graduate School of Jewish Studies, the Johann Wolfgang Goethe-Universität, the Needham Research Institute, and the National University of Singapore.

We hope that this grant’s collaborations, and in particular the students and other early career scholars who will participate in it, will bring about a transformation and develop a deep comparative background to our individual disciplines.

Ways of Approaching the Global Turn