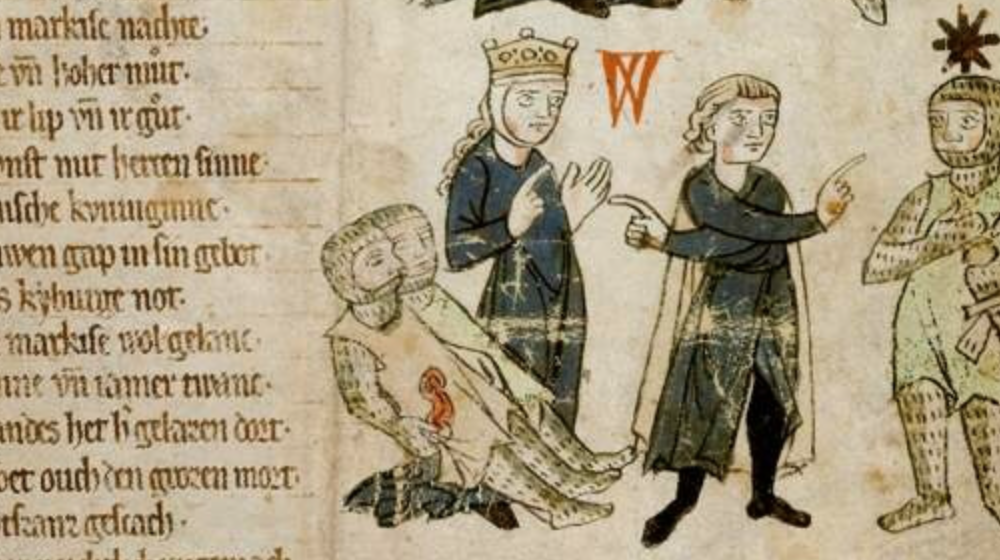 “Commentarial Forms in Literature” is a sister grant to “Practices of Commentary.”

Generously funded by the Deutscher Akademischer Austauschdienst (DAAD) through the PPP Programme for Project-Related Personal Exchange (starting in 2020) with Canada, “Commentarial Forms in Literature” is directed by Prof. Christina Lechtermann of the Goethe-Universität Frankfurt am Main and Jeannie Miller of the University of Toronto. It pairs researchers in Frankfurt and Toronto to work on joint research projects related to commentarial forms in literature, with two gatherings planned, in Toronto 2021 and Frankfurt 2022. It grows out of collaborations led by Christina Lechtermann and Markus Stock.

This project deals with literary texts that explore the power and interpretive potential of commentarial gestures. We examine the importance of the commentarial form historically in premodern literature, and theoretically as a constitutive component of the literary.

The working hypothesis of our research project is as follows: when commentary is a major authoritative mode, its forms and gestures become available for artistic play on authority, and they surface in many different contexts.

The results of our efforts will be published in several articles (joint and single authorship).