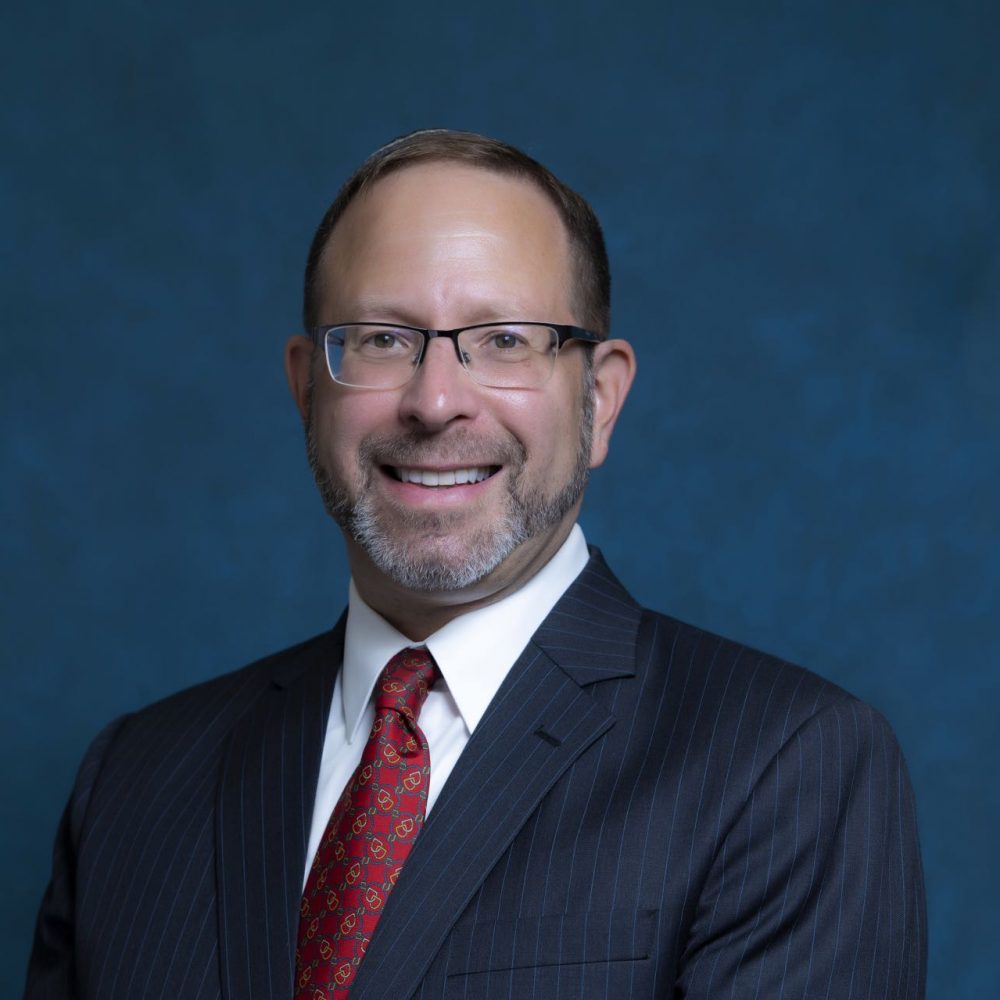 Mordechai Cohen is Associate Dean and Professor of Bible at the Bernard Revel Graduate School of Jewish Studies, and Director of the Chinese-Jewish Conversation at Yeshiva University. Cohen has published five volumes on Jewish Bible interpretation in its Muslim and Christian contexts. Over the past four years, he has been teaching in China and exploring the dynamics of Chinese commentary on the classical Confucian texts—and parallels to developments in scriptural interpretation. This led to the establishment of the Chinese-Jewish conversation, which investigates these two traditions comparatively on topics ranging from archaeology, history and philosophy to environmental protection. See the link below.

Cohen’s research focuses on scriptural commentary from a comparative perspective. His recent volumes, Rashi, Biblical Interpretation and Latin Learning in Medieval Europe (2021), and The Rule of Peshat (2020) are the product of his work while directing an international research group at the Israel Institute for Advanced Studies in 2010/11 on Jewish, Christian and Muslim scriptural interpretation. Cohen edited the group’s collective volume Interpreting Scriptures in Judaism, Christianity and Islam (2016) with Adele Berlin. Cohen’s earlier volumes, Three Approaches to Biblical Metaphor (2003) and Opening the Gates of Interpretation (2011), show how Jewish thinkers drew upon Arabic poetics and Muslim jurisprudence to interpret the Bible.

“Rashi’s Literary Outlook as Reflected in his Conception of the Biblical Narrator: His use of the term ha-meshorer (“the poet”) and its impact in the northern French peshat school,” Jewish Studies Internet Journal 18 (2020): 1–42.

“A New Perspective on Rashi of Troyes in Light of Bruno the Carthusian: Exploring Jewish and Christian Bible interpretation in eleventh-century Northern France,” Viator 48,1 (2017): 39–86.

The Rule of Peshat: Jewish Constructions of the Plain Sense of Scripture and Their Christian and Muslim Contexts, 900–1270. 405pp. Philadelphia: University of Pennsylvania Press, 2020.