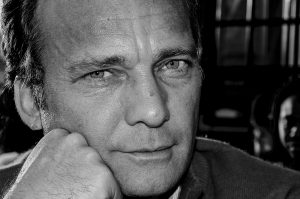 I study late Antique and early Medieval History and have been teaching at Princeton since 2008. Before that I was the head of the early medieval department at the Institute for Medieval Research at the Austrian Academy of Sciences. My research focuses on the formation of some of the distinctive features of Western civilization such as the creation of a specific conception of ethnicity, the politics of identity, the history of historical thinking, and on law and legal pluralism in the late Antiquity and the early Middle Ages.