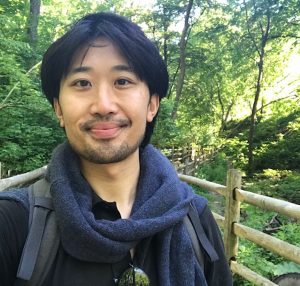 Department of Classics, University of Toronto

My research focuses on ancient Greek literature, philosophy, and religion, as well as the intellectual history of Classics as a discipline. I am particularly interested in the knowledge practices of the Hellenistic and Imperial period that sustained genres and fields of study as diverse as Aristotelian problemata, commentary on Homeric epic, and ancient ethnographic literature. I am now working on a study of ancient Greek debates about the nature of myth and cult provisionally entitled After Aristotle and Before Theology: The Invention of Religion in Hellenistic and Imperial Greece.