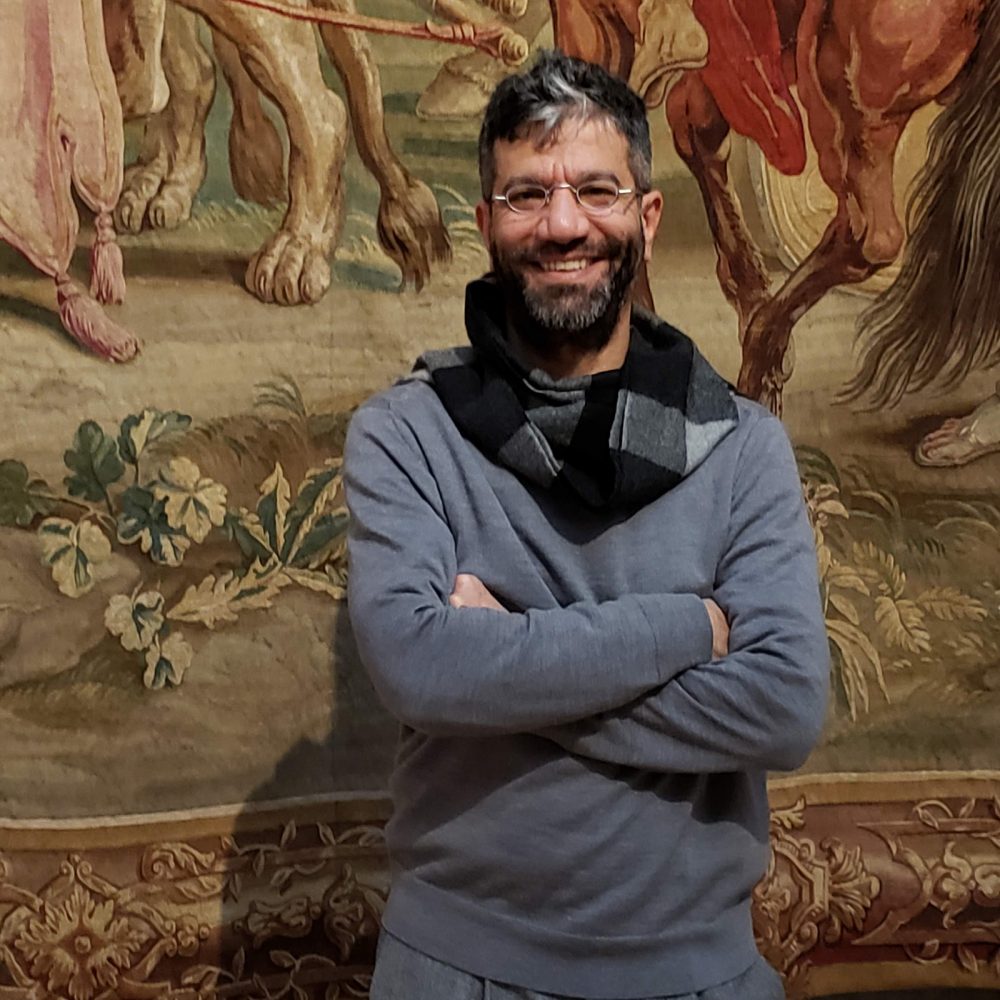 Walid Ahmad Saleh is Professor of Islamic Studies at the Department for the Study of Religion and Near and Middle Eastern Civilizations at the University of Toronto. He is a specialist on the Qur’an, the history of its interpretation, the Arabic manuscript tradition, Islamic apocalyptic literature, and Muslim’s reception of the Bible. His first book The Formation of the Classical Tafsir Tradition was the first monograph study ofal-Thalabi (d. 1035) and his influence. His second monograph, In Defense of the Bible, is a detailed study and an edition of al-Biqa`i’s (d. 1480) Bible treatise.

I am currently writing an introduction to the history of the Qur’an commentary tradition (Tafsir) in Islam. To this end I have been writing articles on various significant moments in the long history of Tafsir.  Questions concerning periodization, genre definition, hierarchy of texts, transformations in the tradition and modernity have to be answered before outlining the introduction. I look forward to read and learn how other commentary traditions wrote histories of this genre.

“The Last of the Nishapuri School of Tafsir: Al-Wahidi and his Significance in the History of Quranic Exegesis.” Journal of the American Oriental Society vol.126, no.2 (2006): 223–243.

“Ibn Tayimiyya and the Rise of Radical Hermeneutics: An Analysis of An Introduction to theFoundation of Qur’ānic Exegesis.” In Ibn Taymiyya and His Times, edited by Shahab Ahmed and Yossef Rapport, 123–162. Oxford and New York: Oxford University Press, 2010.

“Meccan Gods, Jesus’ Divinity: An Analysis of Sura 43 (al-Zukhruf).” In The Qur’an’s Reformation of Judaism and Christianity, edited by Holger Zellentin, 92–112. Routledge: London, 2019.

“The Preacher of the Meccan Qur’an: Deuteronomistic History and Confessionalism in Muḥammad’s Early Preaching.” Journal of Qur’anic Studies vol.20, no.2 (2018): 74–111.

“Paradise in an Islamic ‘Ajā’ib Work: The Delight of Onlookers and the Signs for Investigators of Marʿi (d. 1033/1624).” In Roads to Paradise: Eschatology and Concepts of the Hereafter in Islam, edited by Sebastian Gunther and Todd Lawson, 931–952. Leiden: Brill, 2017.