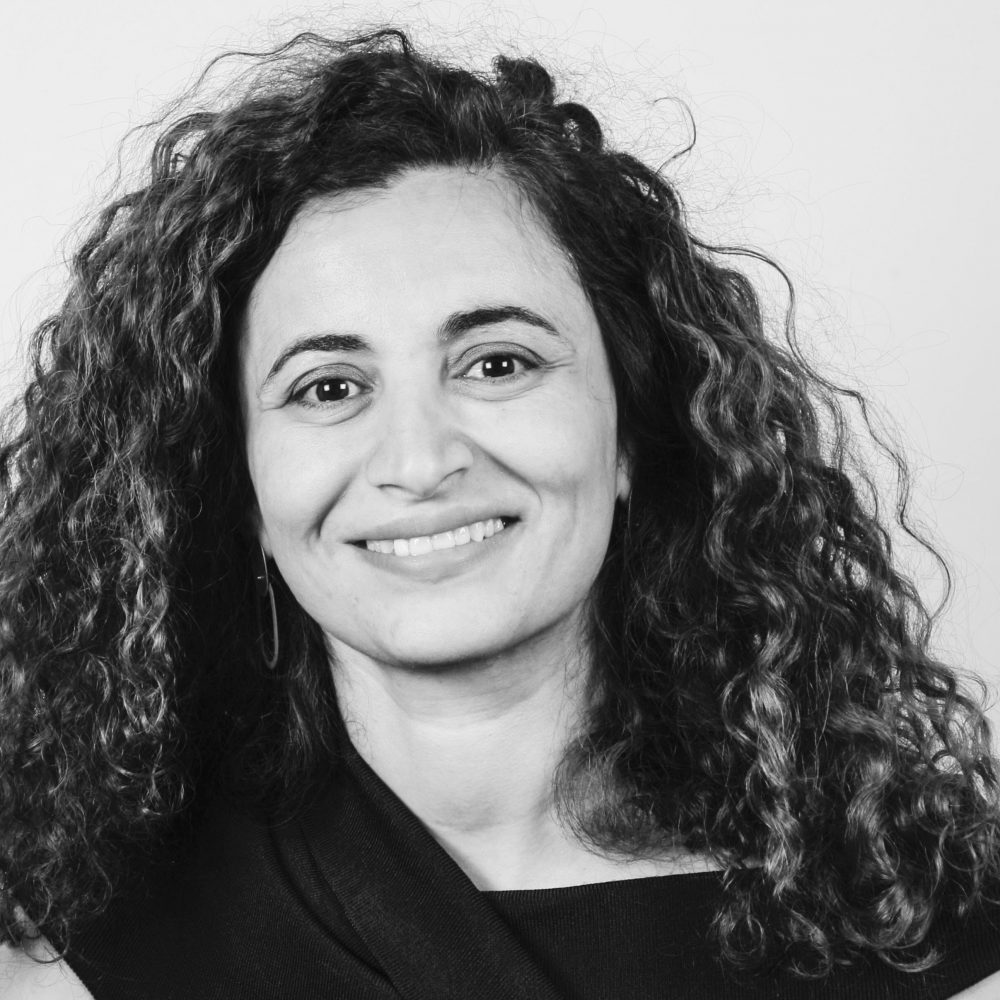 Senior Research Associate at the University of Cambridge

Dr. Bouhafa received her Ph.D. from Georgetown University and is now a senior research associate at the Faculty of Divinity at the University of Cambridge. Her research interests lie in Arabic philosophy and Islamic sciences, focusing on law, ethics, and rhetoric and poetics. In her first book entitled Economy of Contingency in Ethics, Law, and Truth: Ibn Rushd’s Moral Philosophy, currently under preparation, Bouhafa identifies a philosophy of law in Ibn Rushd’s philosophical and legal works which not only assesses the epistemological basis of the Islamic system of knowledge but also admits the necessity of rectifying legal norms to redress ethical deficiencies stemming from the contingency of human actions.

My appeal to study practices of commentary stems from my interest in Arabic philosophical commentaries of Greek texts. In fact, my focus has been on the reception of Aristotle’s rhetoric and poetics as well as some of his political ideas in Arabic philosophy. However, I should underline that my aim is not only to showcase the reception of Greek ideas into the Arabic tradition, but I also strive to discern the imprint of the commentators’ context on their construal of philosophical ideas. Taking a contextual approach, I seek to read philosophical ideas in Arabic commentaries through placing them in their own epistemological context.

“Ethics and Fiqh in al-Fārābī’s Philosophy,” in Philosophy and jurisprudence in the Islamic World, ed. Peter Adamson (Berlin: De Gruyter, 2019).

Special issue on “Casuistry, contingency and Ambiguity: a New approach to the study of ethics in the Islamic tradition.” the Journal of Arabic and Islamic studies, forthcoming in December 2020.

“Moral Ontology, Epistemology and Psychology in Arabic Philosophy” in the Special Issue on ““Casuistry, contingency and Ambiguity: a New approach to the study of ethics in the Islamic tradition,” ed. Feriel Bouhafa, Journal of Arabic and Islamic studies, forthcoming in December 2020.