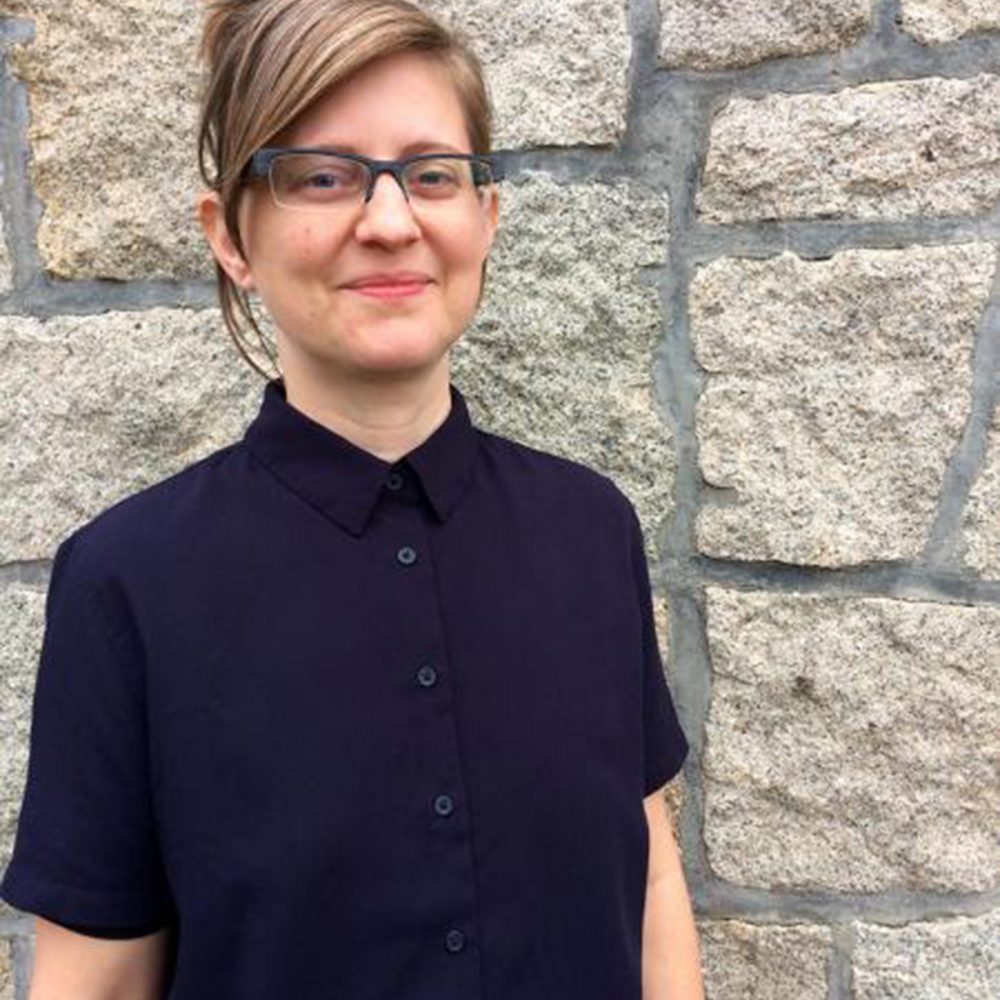 My research seeks to bring questions of commentarial practice, broadly conceived, to bear on the study of premodern Chinese Buddhist traditions and, conversely, to consider the implications of medieval Buddhist commentarial practices for the wider field of commentary studies. Over the course of this five-year SSHRC project, I will be researching and writing more extensively on a set of composite Buddhist manuscripts from Dunhuang and what they reveal about specific textual and visual interpretive strategies during the age of the Buddhist manuscript, including ritual notetaking and ritual diagramming, the use of interlinear glosses, including multilingual glossing practices, together with local translation practices.

Buddhism from the Margins: Essays on Esoteric Buddhist Ritual at Dunhuang (in preparation)

The Vajra Peak Scripture: An Annotated Translation and Study of a Chinese Esoteric Buddhist Compendium from Dunhuang (in preparation)