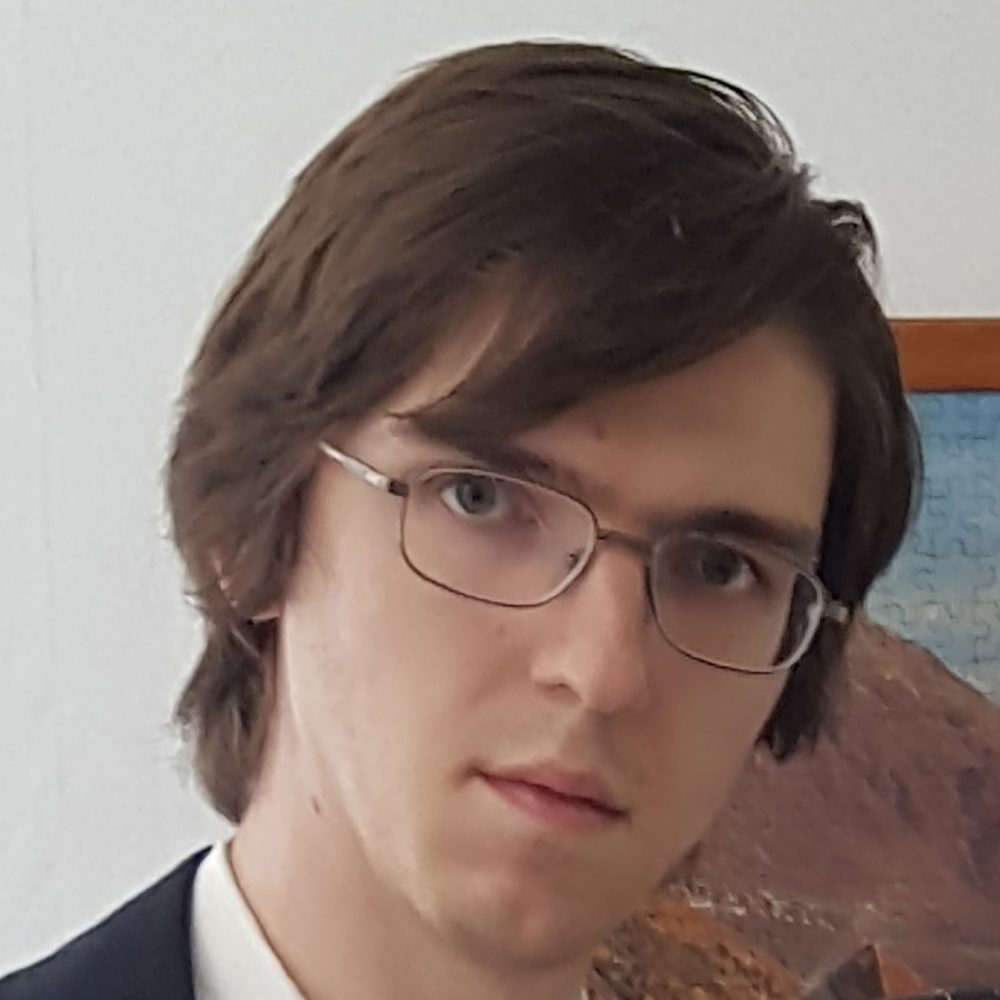 Walker Horsfall is a PhD candidate at the Centre for Medieval Studies at the University of Toronto. His research focuses on the interaction between medieval German literature and contemporary scientific materials. His dissertation project analyzes the poetry of the Middle High German poet Heinrich von Meissen, better known as Frauenlob, for its integration of natural philosophy into poetic form.

As part of my thesis work, I am investigating Frauenlob’s major work, the Marienleich (The Lay of Mary), a vernacular reimagining of the biblical Song of Songs heavily influenced by twelfth- and thirteenth-century Latin commentaries. Yet although the Marienleich mirrors the formal aspects of commentaries with nota bene style phrases, the poem is remarkably dense and esoteric, and eschews overt explanation of its imagery. The author’s apparent rebellion against exegesis, as if fighting to restore the mystery to dissected and catalogued scripture, provokes questions about the partisan nature of commentary itself.