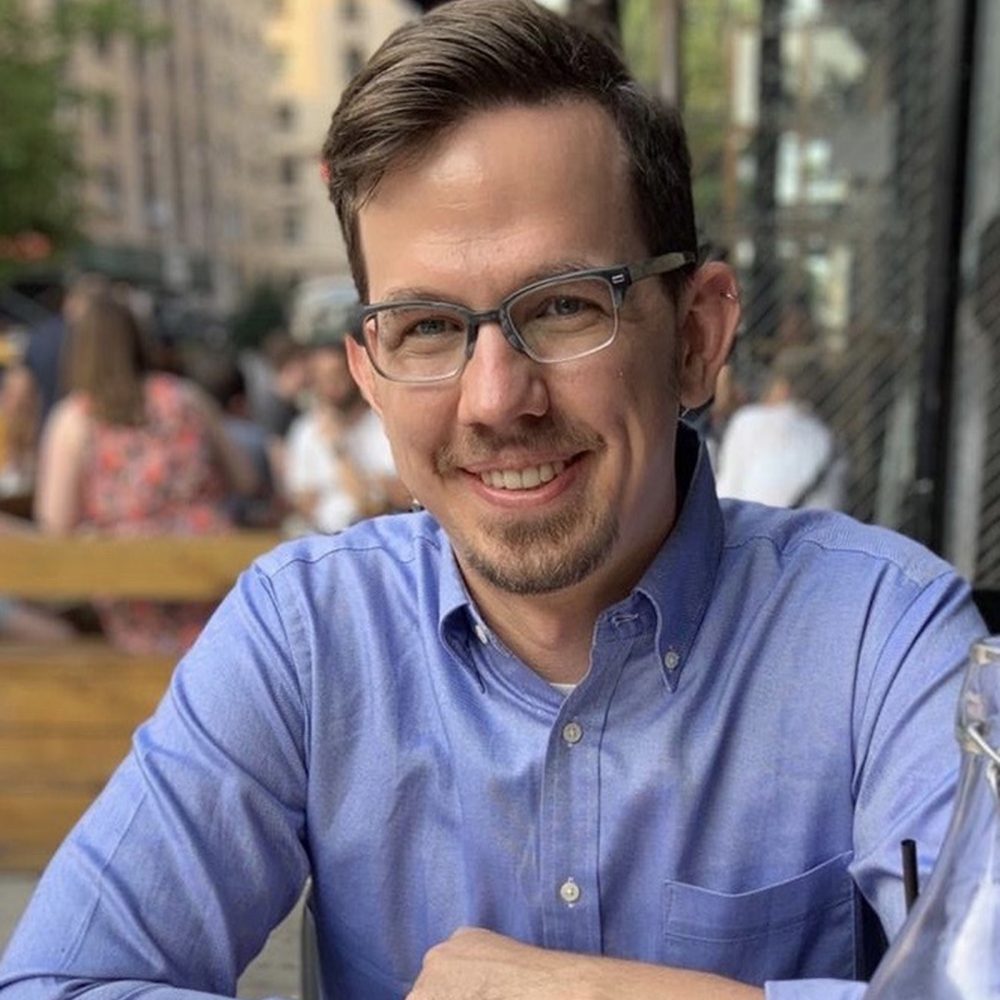 Matthew L. Keegan is the Moinian Assistant Professor in the Department of Asian and Middle Eastern Cultures at Barnard College. His research focuseson Islamic intellectual history and adab (usually translated as “literature” or “belles-lettres”). He has written on Islamic legal riddles, and he is currently writing a monograph about the commentaries on al-Hariri’s Maqamat, a 12th-century collection of stories about an eloquent trickster who uses his wits and his mastery of language to dupe his audiences. He received his PhD from NYU, taught at the American University of Sharjah, and completed a postdoc at the Freie Universität Berlin.

A rich landowner and grammarian named al-Qasim b. Ali al-Hariri first had his Maqamat read aloud in Baghdad in 1111. His fifty trickster tales quickly spread across the Islamic world, becoming a classic of Islamic education. They were written in an elaborate, difficult, and highly referential style of Arabic, and they were accompanied by the author’s commentary from the very beginning. Later commentators added their glosses and composed digressive commentaries that took up topics of seeming insignificance to the text itself. My research project explores these commentaries, which have rarely been studied and are often available only in manuscript.

“Throwing the Reins to the Reader: Hierarchy, Jurjānian Poetics, and al-Muṭarrizī’s Commentary on the Maqāmāt,” Journal of Abbasid Studies, vol. 5 (2018): 105–145.

Co-authored with Gruendler et al., “An Interim Report on the Editorial and Analytical Work of the AnonymClassic Project,” medieval worlds no. 11 (2020): 241–279.